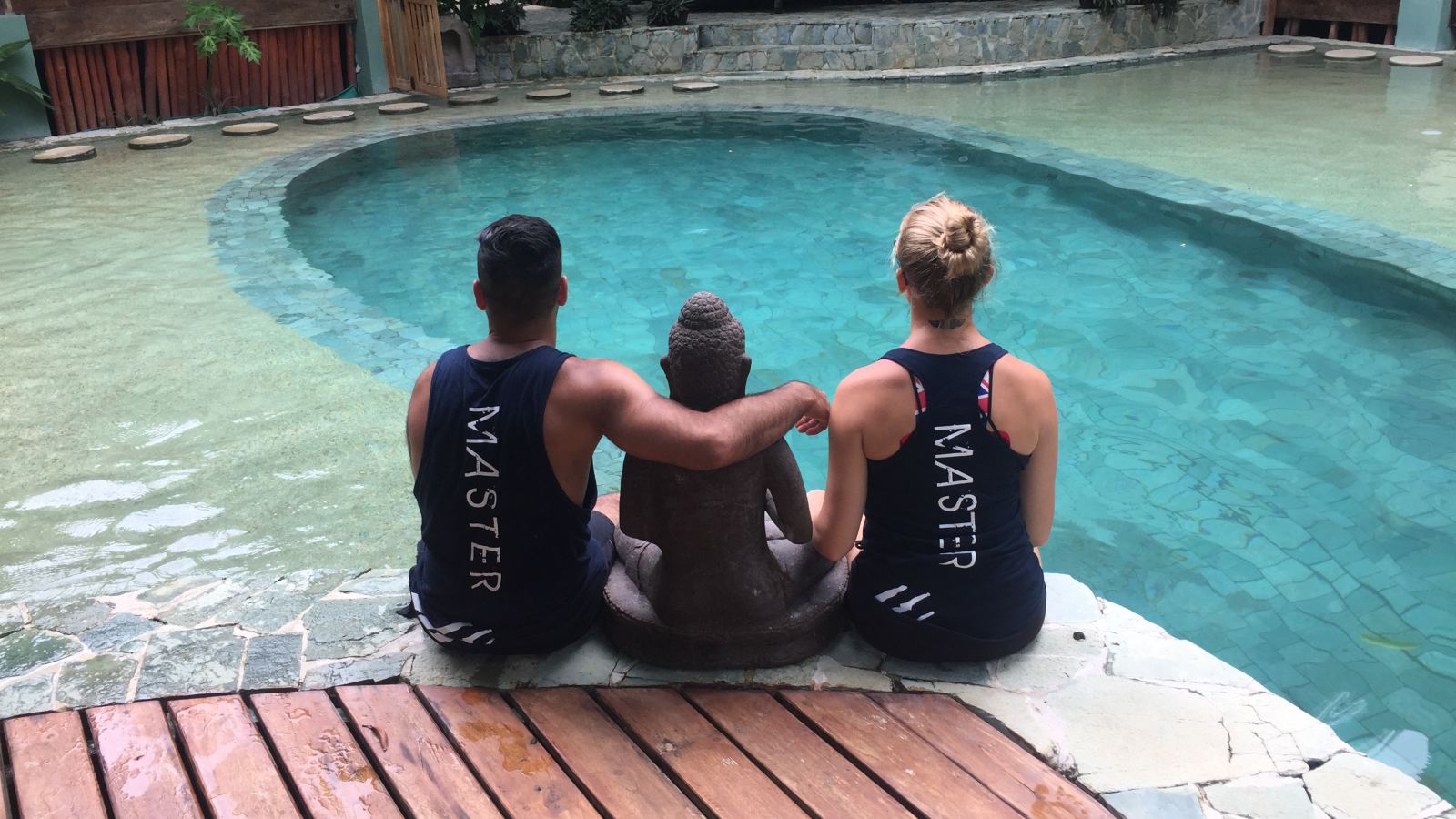 How can you support your loved one with hEDS or HSD?

Ehlers-Danlos Hypermobility or Hypermobility Spectrum Disorders can be complex and confusing at the best of times. What worked yesterday as a strategy for symptoms may not work tomorrow and vice versa.
That said, family and friends can play an immensely helpful role in pain & symptom management simply by being there. The following 5 key pieces of advice were compiled by people with hEDS, HSD, physicians, and relatives on what was most helpful in their overriding mindset on working together.

Believe and Accept their Symptoms

It's not all in their head and they're not all mad (though they may feel like they are at times)...and you may often feel powerless as a caregiver. Some symptoms will be cyclical in nature so that pre-emptive strategies can be put in place to better manage them. Other injuries and symptoms can occur seemingly out of the blue and these are often the most frustrating for all parties involved. Their symptoms may change over time and affect many bodily systems beyond their joints; communication, patience, and simply believing your loved one with HSD or hEDS can go a very long way.

"It's no use going back to yesterday, because I was a different person then" 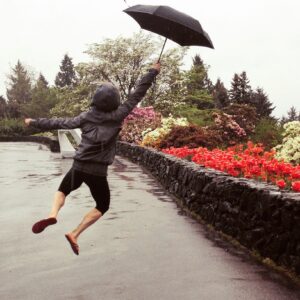 This is as much something for people with hEDS or HSD to practice for themselves as it is for their family members. Losing certain functions temporarily or permanently can involve a negative cycle of frustration and judgement on self-worth. It's important to understand that having hEDS or HSD does not make anyone a victim but instead requires a solid dose of self-compassion- that quite frankly all humans should have-  and a slightly more creative approach to daily life or long term goals. Good rule of thumb: do what you can when you can and be flexible about your methods but do not give up because of a bad flare.

"The best way out is always through."
- Robert Frost

Pain is one hell of a filter on communication: It can breed anxiety, loss of sleep, depression, anger, and irrational reactions all of which further compound the issue. Recognizing this alone can prevent a conversation turning into a debate moderated by Pain. Pain is very clearly not a neutral participant and can instead colour everything red, preventing all parties involved from understanding each other.
As with all things in life, open lines of communication require practice largely in self-awareness & honesty, regardless of which role you play.
Communicate about all things related to symptoms & management, impromptu "bonus" limitations, help if required, and anything else that's relevant but don't make it ALL you communicate about. HSD & hEDS are things a person can have but there is no need for them to become the elephant in the room and invade all of your thinky-thinky parts.
"The single biggest problem in communication is the illusion that it has taken place"
- George Bernard Shaw

Fatigue, pain, and lack of function can cause the need to cancel or rearrange plans. This isn't personal and isn't a reflection of your importance in their lives. Symptoms can fluctuate very quickly with hEDS or HSD and cause a 180 degree turn in abilities which can be both embarrassing and frustrating. Whatever you do, don't take it personally or jump to conclusions...unless of course they keep bailing on an invite to some midnight skating in which case perhaps they're not being honest that cold & late aren't part of their recipe for success. All jokes aside, continuing to be involved in community as often as possible is a key pillar to anyone's health; someone with hEDS may not always have a say the day-of despite wishing they did.
"A spoon a day isn't nearly enough spoons." 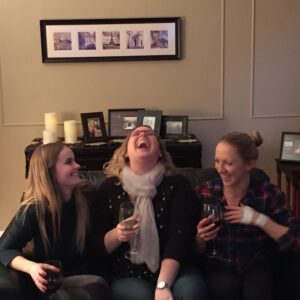 Hypermobility Ehlers-Danlos isn't a character trait nor should it become one. Every patient diagnosed with hEDS or HSD is still the same person as they were prior to diagnosis but now with more answers (and no doubt questions), to their scattered symptoms along with the opportunity to develop clearer management strategies.
It's crucial for those with hEDS and their family members to retain a strong sense of self and avoid adopting an Illness Mentality despite the challenges or disabilities they may face. If you're a caregiver, friend, or family member, encourage them to live as full a life as they are able, operating out of awareness vs fear.
"Today you are you, that is truer than true. There is no one alive that is youer than you."
- Dr. Seuss 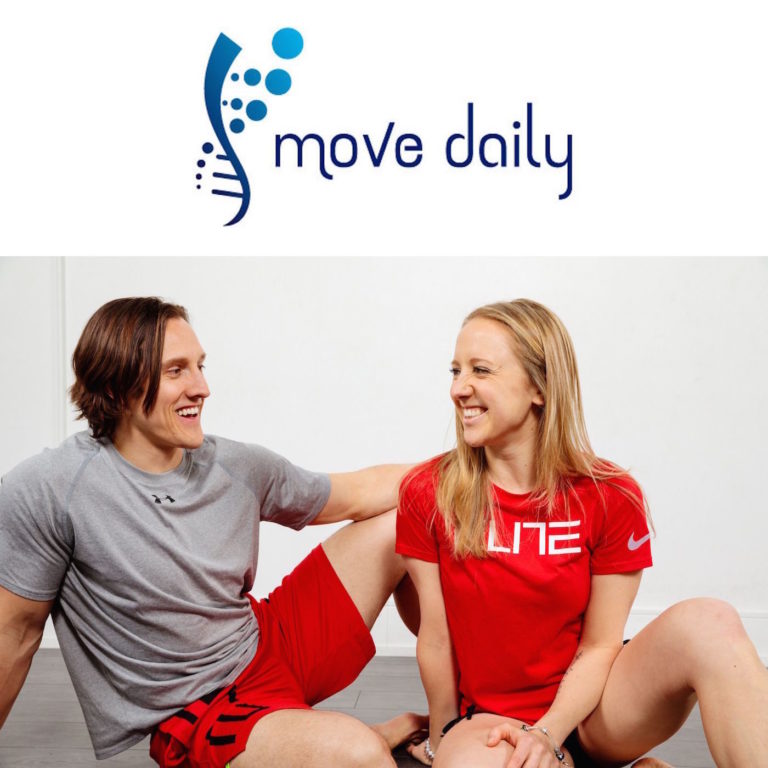 In today’s episode, Freyja and Dain sit down to discuss some very common health myths and beliefs: Is Intermittent Fasting effective for weight loss? Are your 6 hours of sleep really enough? Do you have to be totally pain-free to move? Or should you be chasing soreness instead? Tune in today as we answer these…

One of the topmost questions I get asked by clients with hypermobility (inclusive of hEDS & HSD) is how to go about managing a “normal” day. Flares associated with hypermobility come and go and require their own set of management tools, but learning to thrive within the demands of work and life means figuring out… 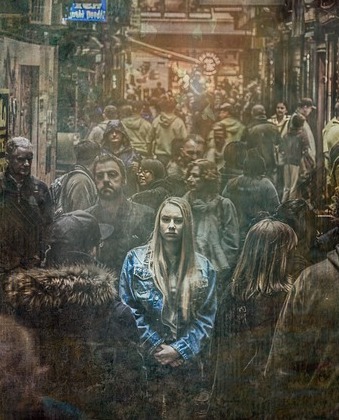 Ehlers-Danlos Hypermobility Syndrome (hEDS) and Hypermobility Spectrum Disorders (HSD) are a relatively new area of medicine despite having been first discovered in the early 1900s. While current research is focused on expediting the diagnosis process for hEDS (it typically takes 10+ years for an accurate diagnosis, leaving individuals exposed to a decade of additional ramifications),… 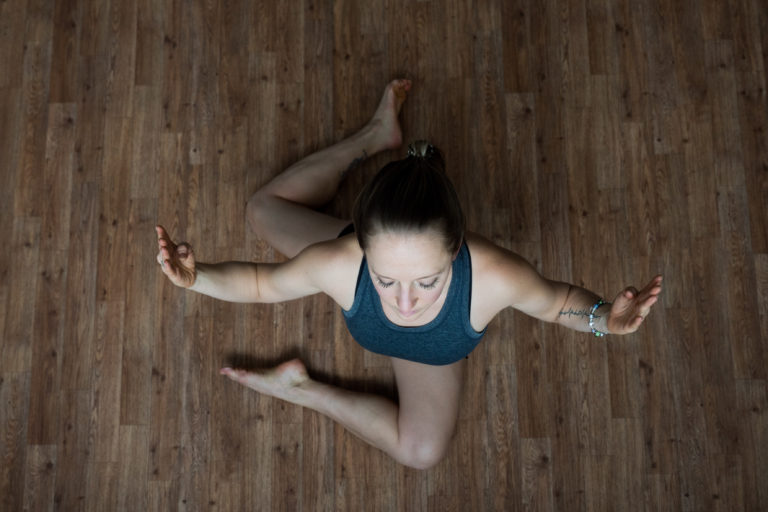 As discussed in Parts 1: Stress & Anxiety, Part 2: Hormonal Cycles, and Part 3: Digestive Health, management of Hypermobile Ehlers-Danlos Syndrome (hEDS) and Hypermobility Spectrum Disorders (HSD) requires addressing much more than musculoskeletal pain and subluxations/dislocations. That said, managing musculoskeletal pain and the demands of daily movement is of utmost importance, and doing so… 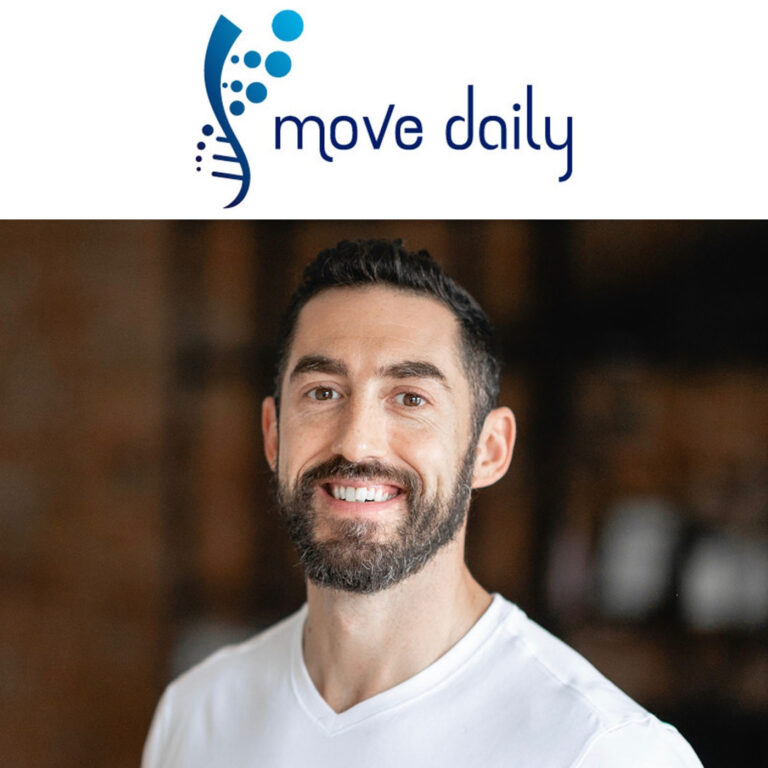 Today we welcome to the show our good friend Dr. Chris Klachan. In this podcast we discuss topics such as: – What to look for in a quality manual therapist – The reality of pain sensation vs. tissue damage – Some great advice for runners – Why you should never totally write off any one… 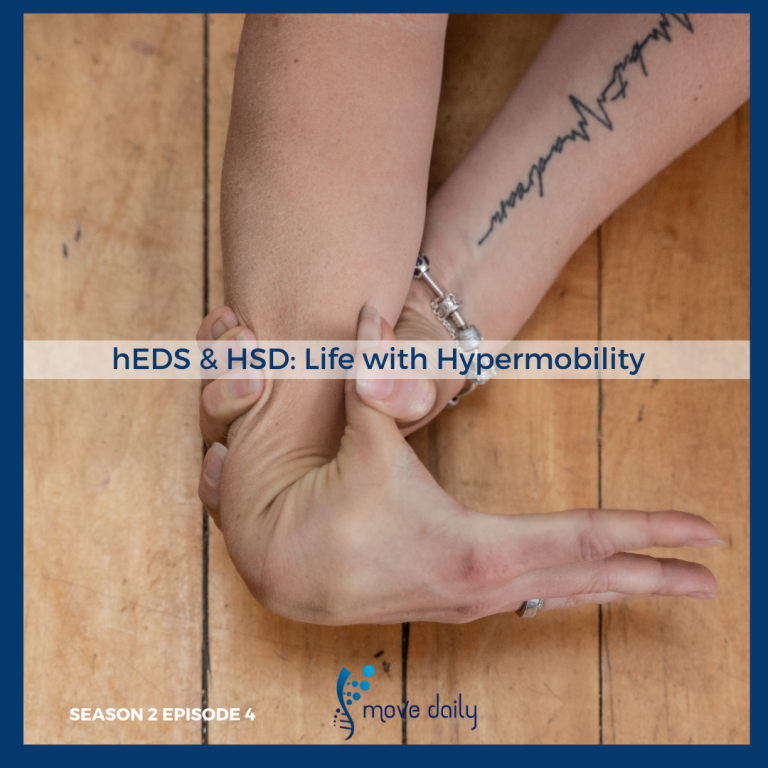 Join Freyja & guest-host Taylor as they discuss hypermobility type EDS and Hypermobility Spectrum Disorders (HSD). What it’s like to live with an invisible illness Pros and Cons to diagnosis Movement needs, Nutrition needs, Bracing and Treatment Tune-in to the audio or catch the video on Youtube or Vimeo! If you don’t want to miss…